You can go to a screening of Magic Pills in Truro on the 6th October. click to book.

Magic Pills is a film made to look at the current reality of how Homeopathy is used around the world and the evidence that exists to show how wonderful a medicine it can be. In the filmaker’s words:

We made this film to shine a light on the scientists, doctors, and health practitioners whose work has been hidden from the public, wrongfully discredited and silenced in the name of skepticism and public protection..The film examines large scale use of homeopathy in disease prevention, cancer treatment and AIDS/HIV along with very compelling scientific research and evidence to support the idea that homeopathy is not only plausible but effective and affordable.

Check out the trailer: The question is – have you tried it? 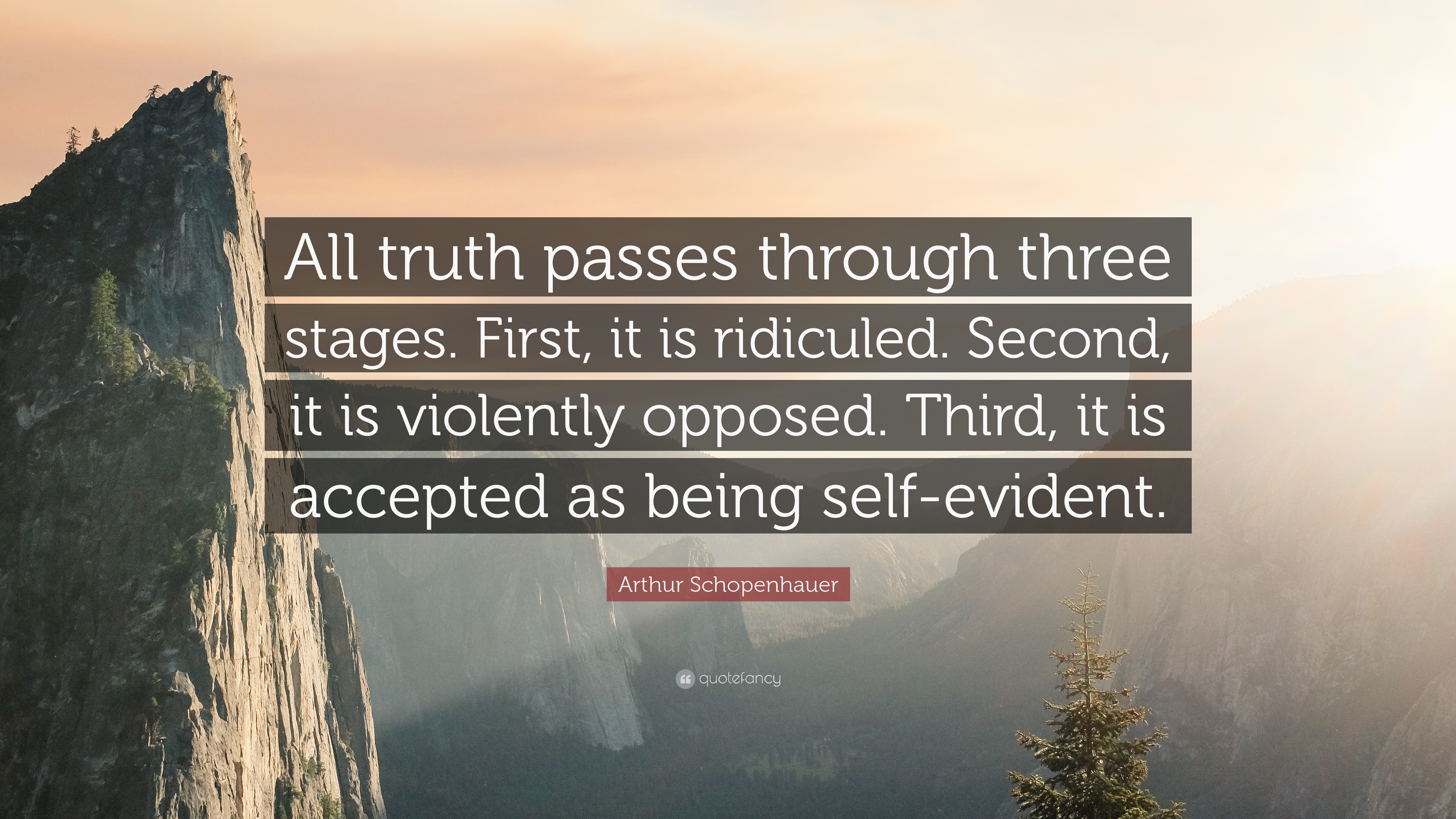 Rajan Sankaran on answering the critics – he is at the cutting edge of Homeopathy development worldwide. I greatly respect him.

It seems to me that the more I practice Homeopathy the more I come to realise that the process of healing or becoming well, involves being more of who we really are. Many patients after successful treatment say it is like coming back to themselves – some say their old selves but often 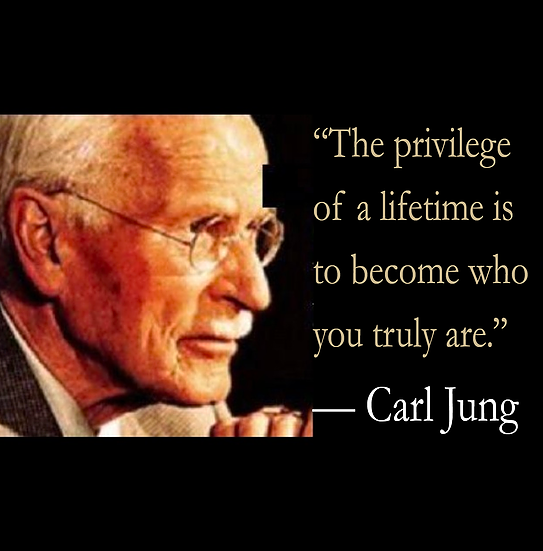 it sounds like a new self to me. Homeopathy is holistic therapy and the remedies prescribed for even physical ailments work on the emotional and mental levels concurrently. It all begs the question, what is this essential self that I am contacting or becoming and how would they like me to live my life from now on? What changes can I make to do this?

The new (old) self might want to live a different way and again, another part of the healing process is listening to ourselves; listening to our bodies and what they have to say, listening to self. When feeling better we are often able then to listen beyond ourselves and appreciate those around us and our environment, nature, something that is difficult to do when we are suffering. Though suffering too can bring us into the moment. I am always drawn to William Blake:

“Joy and woe are woven fine, a clothing for the soul divine”

And perhaps this expresses best what we are about when we regain a sense of self and a sense that we are on the right path within our life. That we can enjoy the moment and that we can listen and hear ourselves – that we become more of who we are meant to be.

Check out the research page of the Socety of Homeopaths to find out the latest research into Homeopathy.

The Society has derided the publicity stunt by the so called ‘Good Thinking Society’ led by Simon Singh in which they attacked public funding for homeopathy. Traipsing around the media studios on Friday morning, Singh was pressing for homeopathy to be added to the NHS blacklist – known formally as Schedule 1 – of drugs that cannot be prescribed by GPs.

It soon became clear that, after this pressure group threatened to take their case to the courts, Ministers had caved in and had decided to conduct a consultation.

Miranda Parsons, Chair of the Society of Homeopaths, was critical of the government’s capitulation.  ‘It seems unfortunate the government should cave in to a very small pressure group with opaque funding, that seems to have little respect for the evidence or patient choice.  79% of the population are open to homeopathy and 15% have used it*.  Any ’savings’ on homeopathic medicine are relatively small (£110,000) and would be more than eaten up by increasing the demands on the NHS for other more expensive drugs or interventions. People like Mr Singh show no interest in patient choice and have no understanding of the excellent work that medical and professional homeopaths do, day in and day out.’ 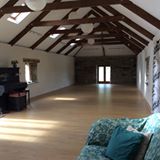 Nuture body, mind and soul with a sumptious blend of Tai Chi, Yoga, Meditation, Qi Gong and Breathwork. Led by experienced practitioners including Phil Wright and Di Stewart. The weekend will culminate with a Gong Bath to imerse your senses in sound and leave you feeling uterly blissed out in relaxation.
10am – 5pm Saturday and Sunday
£40 per day or £75 for the weekend.
Accommodation available from £20 per person.
Booking essential
Call Gemma on 07813 111198 for more details

Come and meet me and other practitioners in The Parkhouse Centre in Bude this Saturday 20th June for a free chat or consultation with a cup of tea and (I am hoping) a piece of cake. Please click the above for details – be nice to see you.